Ħamrun Spartans bounce back to cruise past Santa Lucia 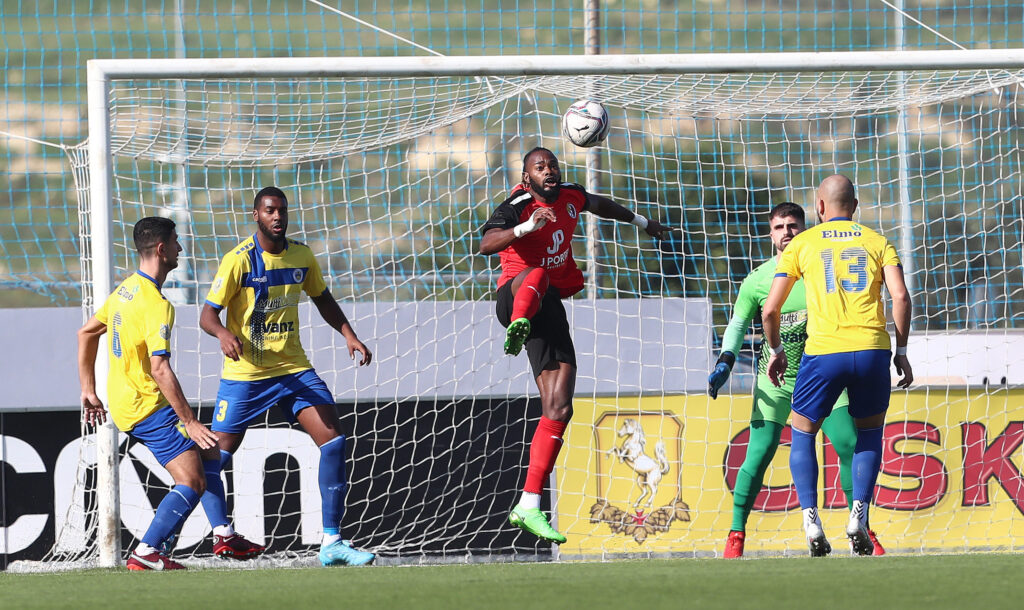 Ħamrun Spartans bounced back from their shock defeat to Żebbug Rangers to beat Sta Lucia 2-0 on Sunday at the Centenary Stadium.  The Premier League frontrunners now hold a seven-point lead over closest rivals Hibernians, while the Saints languishing in the penultimate spot of the standings after a third consecutive loss, right above Pieta Hotspurs […] 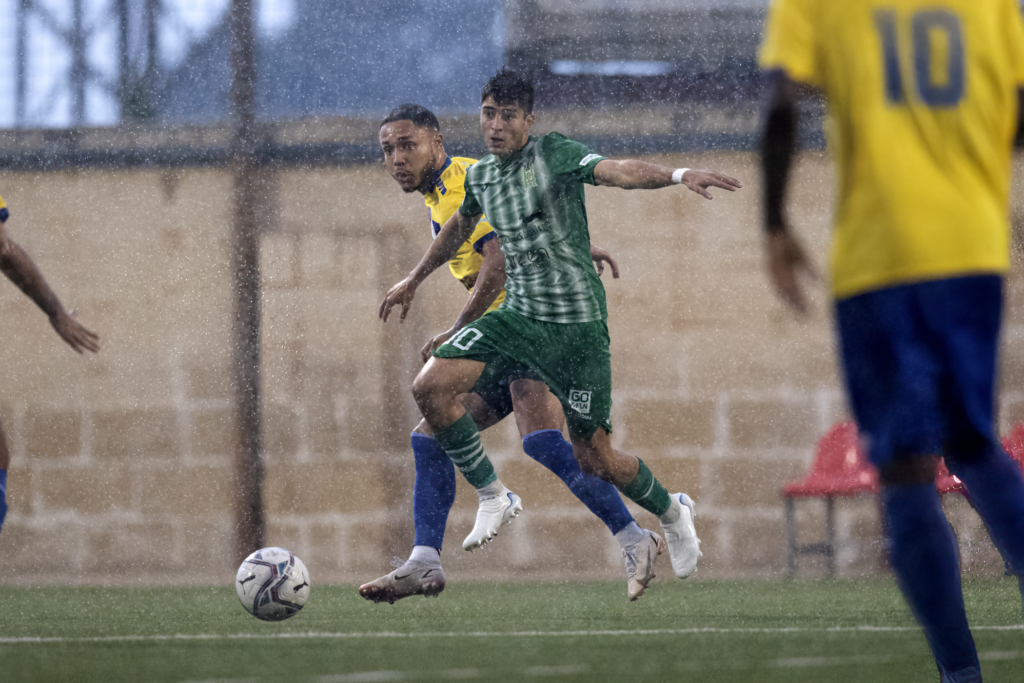 Floriana edged Santa Lucia 1-0 at the Centenary Stadium courtesy of a late penalty scored by Oualid El Hasni after a dominant performance which could have given the Greens an even greater margin of victory if it weren’t for the heroics of Saints goalkeeper Matthew Calleja Cremona. Floriana, after beating Żebbuġ last weekend, was looking […] 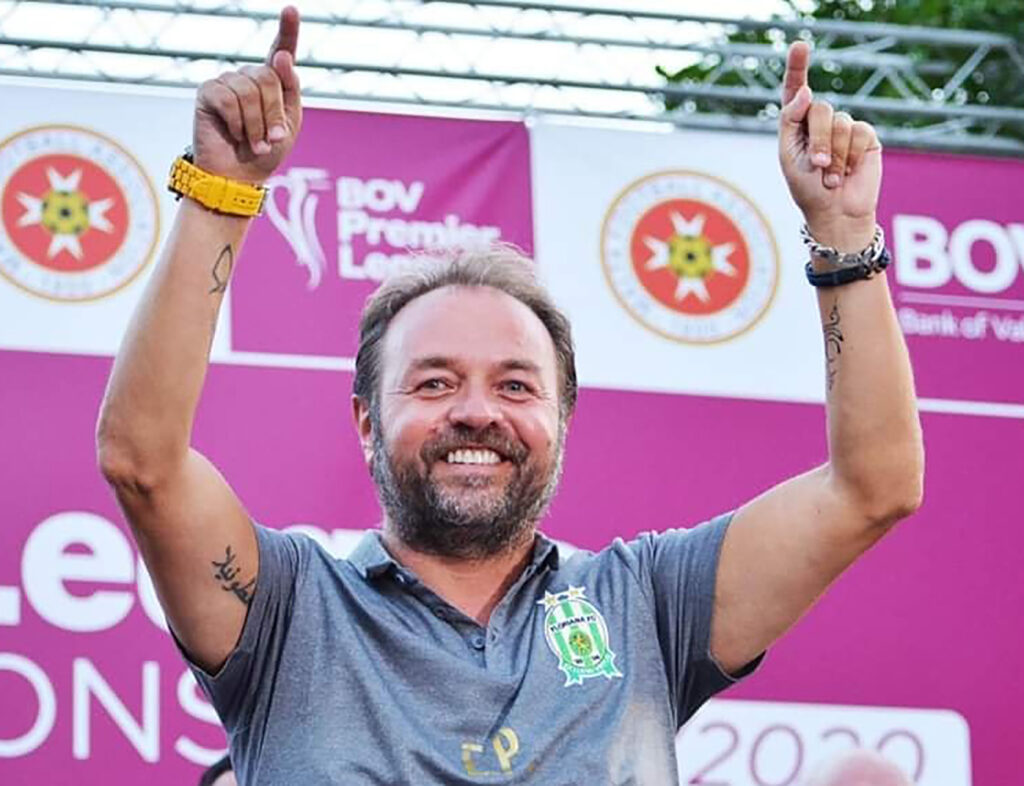 Enzo Potenza is set to make a return to Maltese football after the Italian coach is close to reaching an agreement to take over at Premier League side Santa Lucia. Santa Lucia has had a difficult start to the Premier League campaign this season and are currently third from bottom with five points after the […] 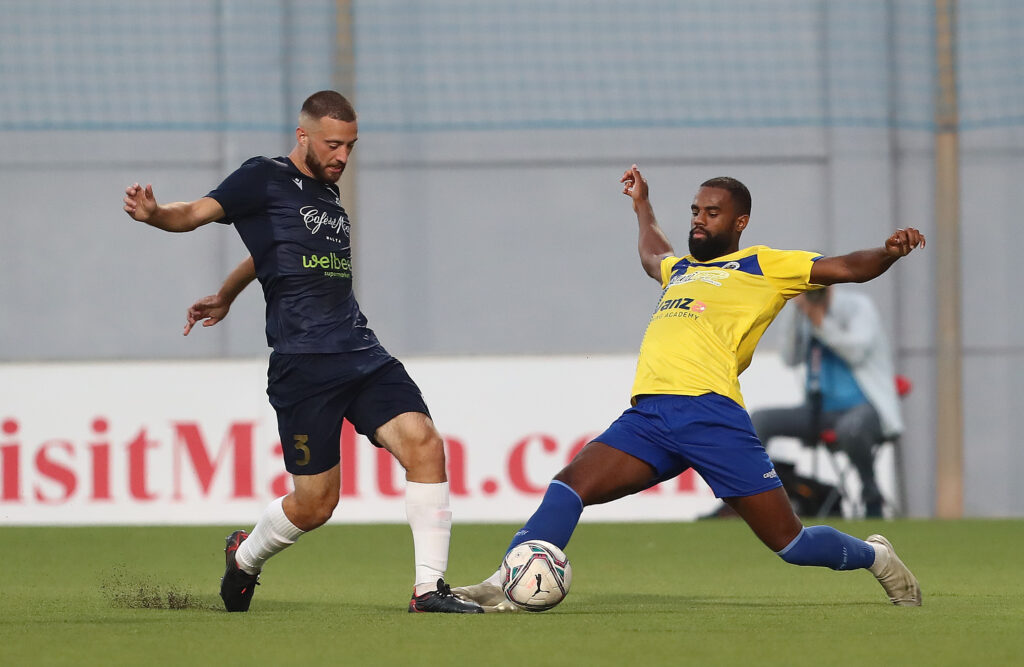 Sirens and Sta Lucia cancelled each other in a goalless draw at the Centenary Stadium. It is maybe still early in the season but both teams knew that there were high stakes in the match as a win for either side would have enabled them to move out of the relegation zone. Sirens looked the […] 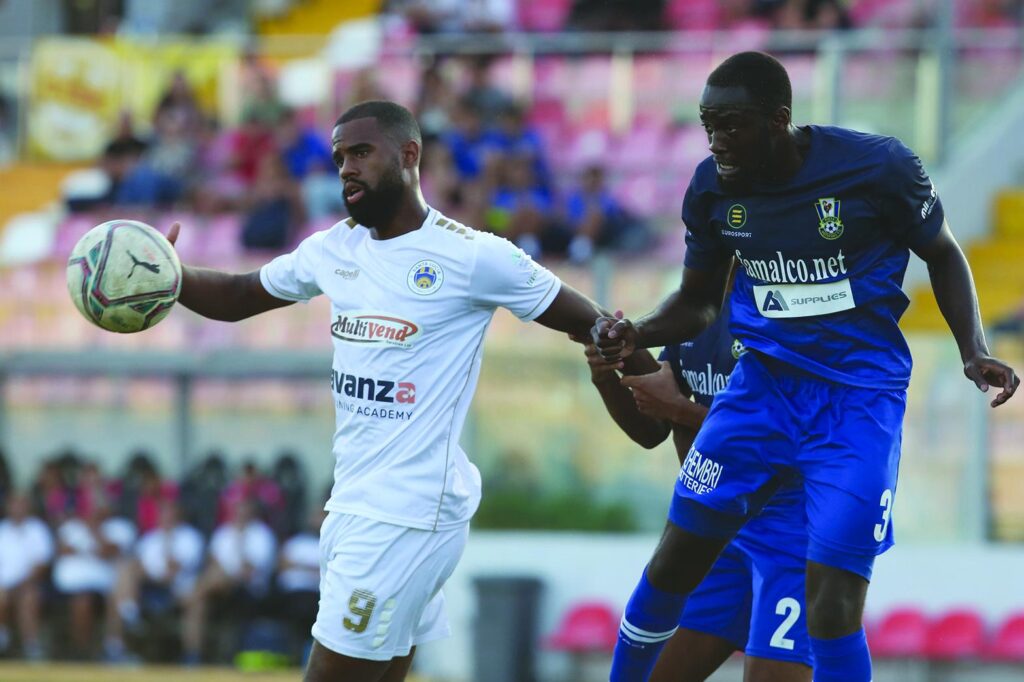 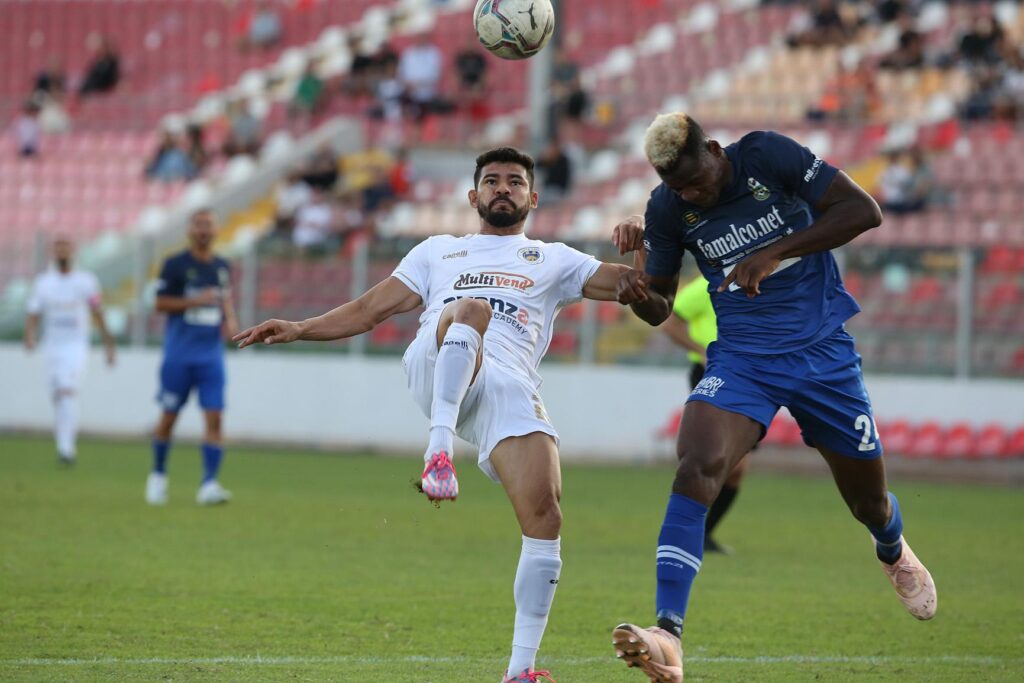 Saints move off bottom after clinching first win of the season 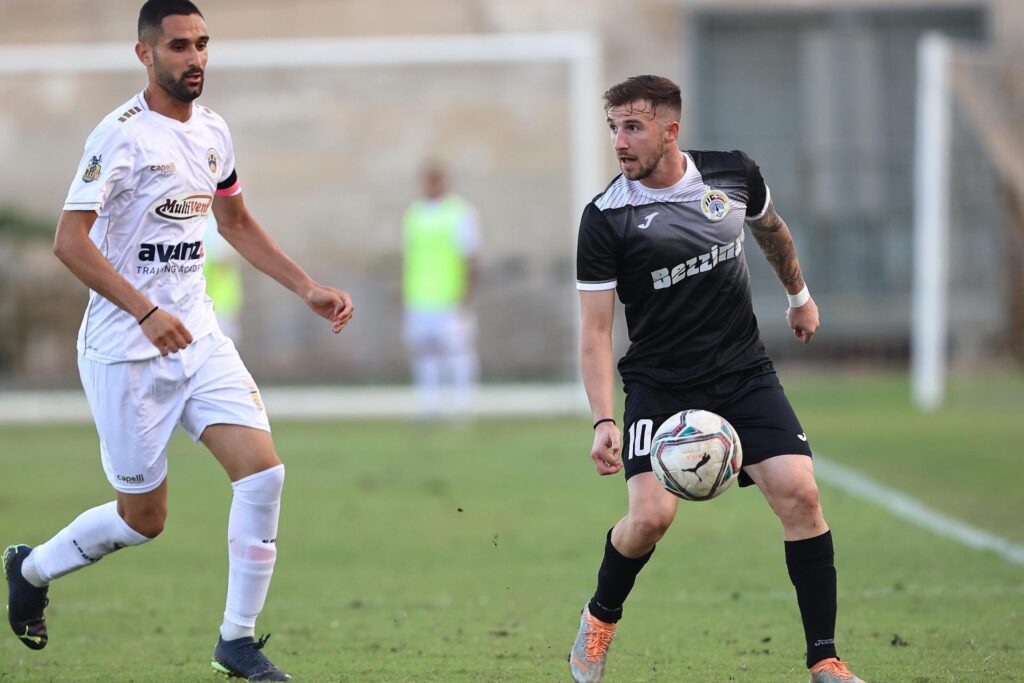 Jake Grech scored twice as Hibernians came from behind to beat Santa Lucia on Sunday at the Tony Bezzina Stadium. Andrea Pisanu’s side continued with their recent progress to clinch a third consecutive victory at the expense of a stubborn Santa Lucia side. Pablo Cortez Sanchez’s side were rewarded for their early pressure after only […] 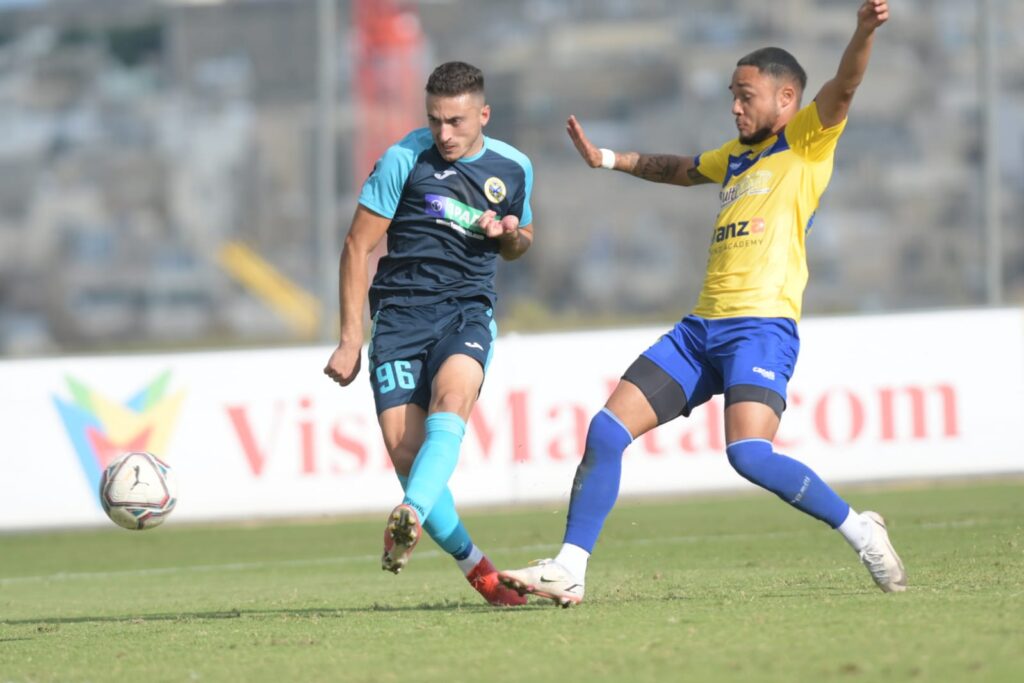 Francisco Farias’s stoppage-time penalty salvaged a draw for Santa Lucia against Marsaxlokk. The Brazilian midfielder maintained his composure to score a vital equaliser that handed his team their first point of the season. Santa Lucia took the lead early in the match through Davidy Valpoort But the Southseasiders fought back superbly through an own goal […]

Birkirkara back on top with comfortable win over Sta Lucia

Birkirkara maintained their 100% record as Giovanni Tedesco’s side recorded a well-earned win over Sta Lucia on Sunday. Last season, Sta Lucia earned the reputation as Birkirkara’s bogey team when they won both their league matches, ironically, the second one under the helm of Tedesco. With this win, Birkirkara have finally broken the curse. The […] 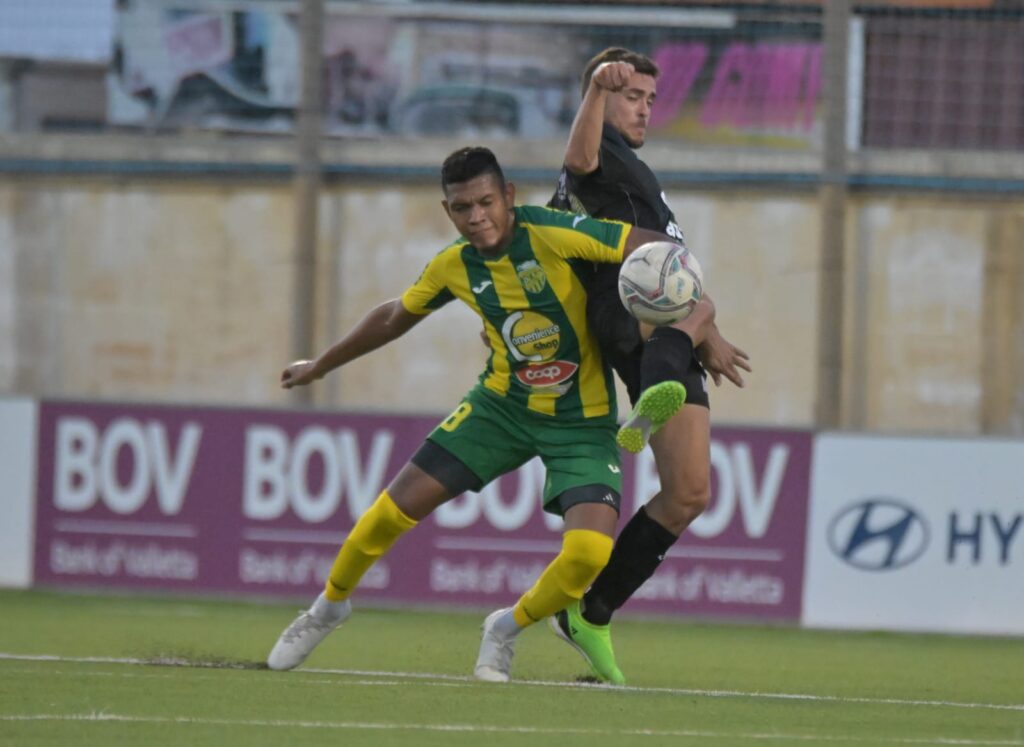 Newly-promoted Żebbuġ Rangers earned their first three points as they scored twice in the second half to beat Santa Lucia 2-0 on Saturday at the Centenary Stadium. It was a deserved win for Brian Spiteri’s side after losing their first two matches despite quite encouraging performances. On the other hand, Santa Lucia suffered the third […] 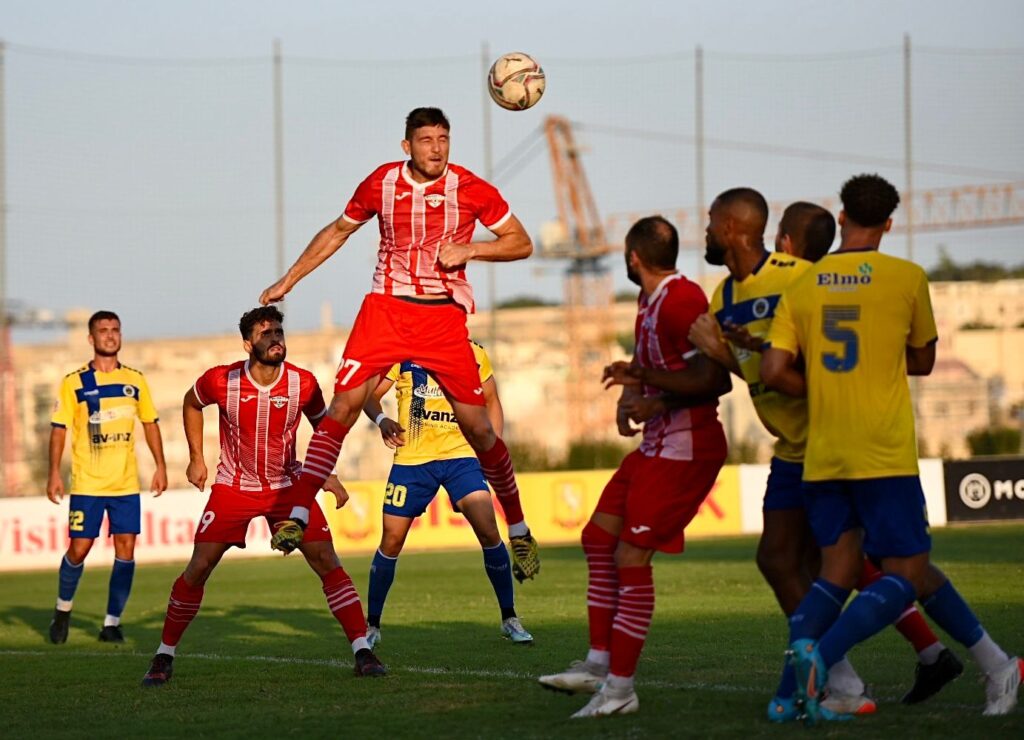 Balzan scored two first-half goals to cruise to victory as they maintained their pristine start to the season. The Reds were well worth their win, Oliver Spiteri’s side completely dominating possession and creating a succession of chances. Buoyed by Spiteri’s winning return as coach against Zebbug Rangers, there was an equally positive start to the […] 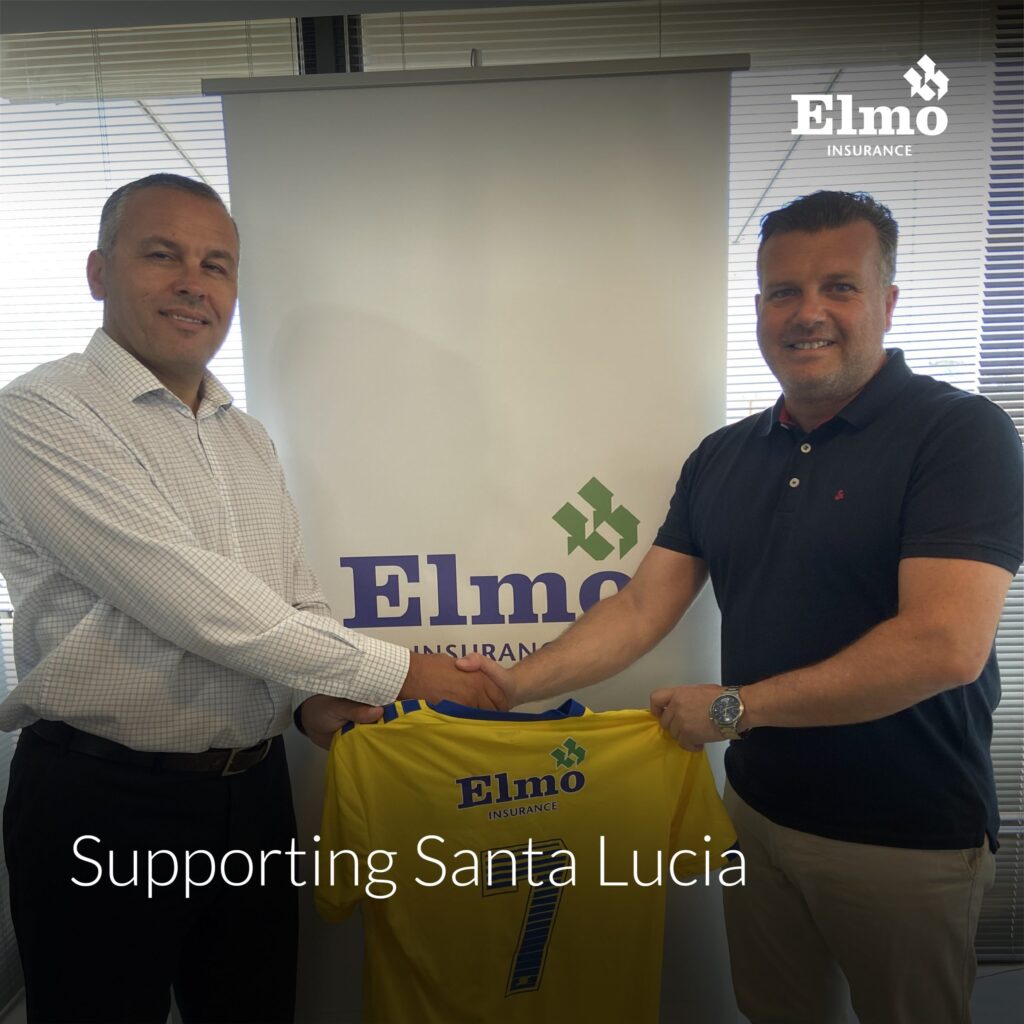 With local teams preparing to kick off the upcoming season, Elmo Insurance renewed its sponsorship of the Santa Lucia Football Club. It’s a renewal of the support and strength so many find in the sport. Club president, Robert Micallef, and Adrian Gomez Blanco, vice-president, expressed their thanks saying: “We are so grateful for Elmo’s continued […] 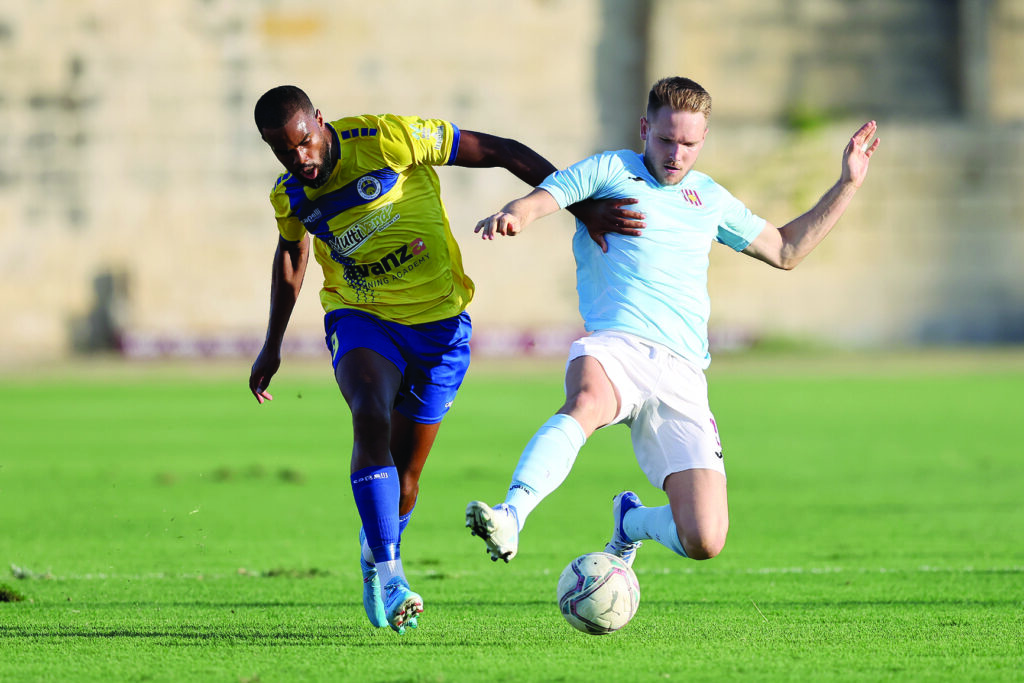