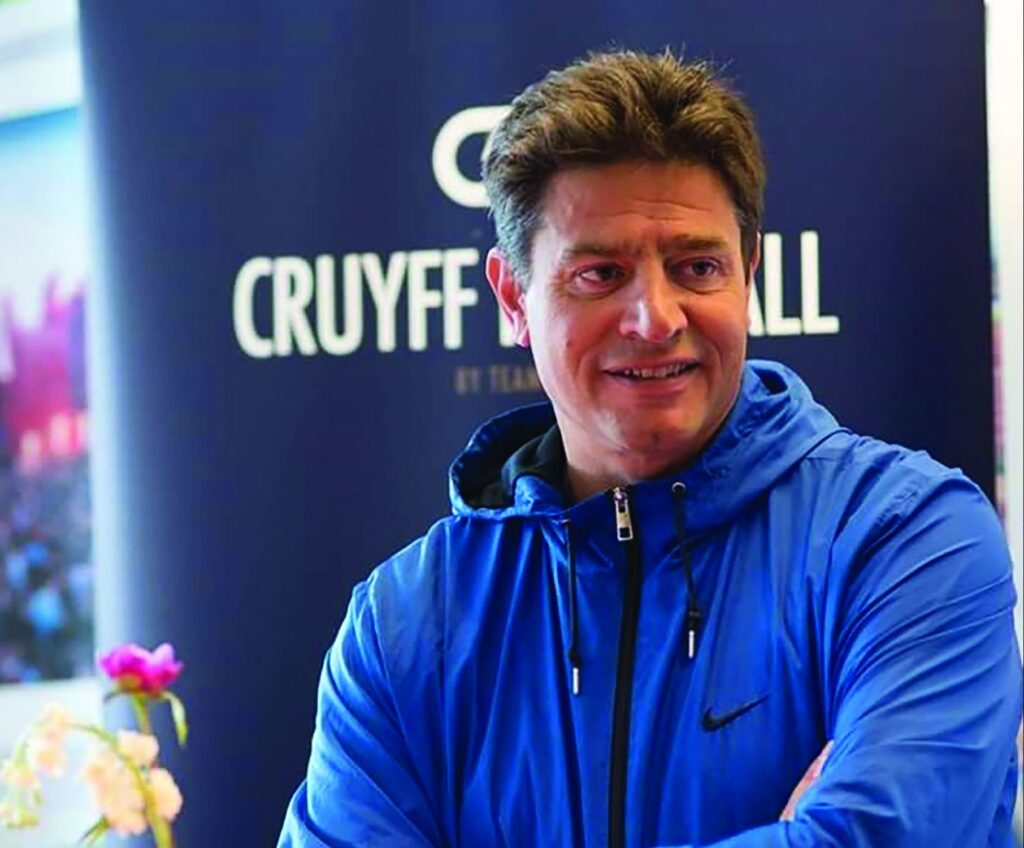 Santa Lucia FC are set to announce the appointment of a new sporting director at the club, the Times of Malta can reveal.

Dutchman Jasper de Muijnck is set to arrive in Malta today to conclude negotiations with the Premier League side and embark on a new challenge that will see him build a new strategy with the main focus is to rebuild the club’s grassroots on a more professional basis.

“I can confirm that we are in the process of appointing a new sporting director at the club,” Robert Micallef, president of Santa Lucia FC, told the Times of Malta.

“Jasper de Muijnck, is a Dutch coach, who will be arriving in Malta on Sunday and will be engaged on a full-time basis. The idea is that he will be working hand-in-hand with me to try and build a new strategy and philosophy at the club.

“His main focus will be to rebuild our grassroots sector, starting from our academy and the club nursery. De Muijnck’s work will start to prepare the groundwork for our long-term project of setting up a centre of excellence that will focus on young players development.

“De Muijnck enjoys a lot of experience in youth development and I’m sure that he will provide the perfect contribution to our club to help our youngsters develop into first-team regulars.”

On his part, De Muijnck said that he is really looking forward to this new challenge at Sta Lucia FC.

“I met with Robert Micallef for the first time in June last year where he discussed with me the club’s plans,” De Muijnck said.

“Since then, we spoke regularly about the future of the club and I am happy to help developing the club’s youth system.”

De Muijnck is a UEFA Pro coach who filled the role of Academy Director and youth coach for five years at Dutch club FC Dordrecht.

He started a career as head coach at the young age of 26 years and worked at different levels in the Netherlands where he spent two years as assistant coach in the Dutch leagues, at FC Dordrecht and Willem 2.

De Muijnck has also worked as a coach educator at the Dutch football federation, where he conducted courses from grassroots up to international UEFA Pro courses and was also appointed match analyst for the Dutch national teams.

During his career he has also had a three-year stint at Hungarian side Honved Budapest FC as academy director and as head coach for short time.

When he returned to the Netherlands, he studied sport management and then flew to Bulgaria to take over the role of technical director at PFC Beroe Stara Zagora.

However, his stint in Eastern Europe was cut short by the COVID-19 pandemic as he opted to return back home where he continued to give guidance to academy coaches.