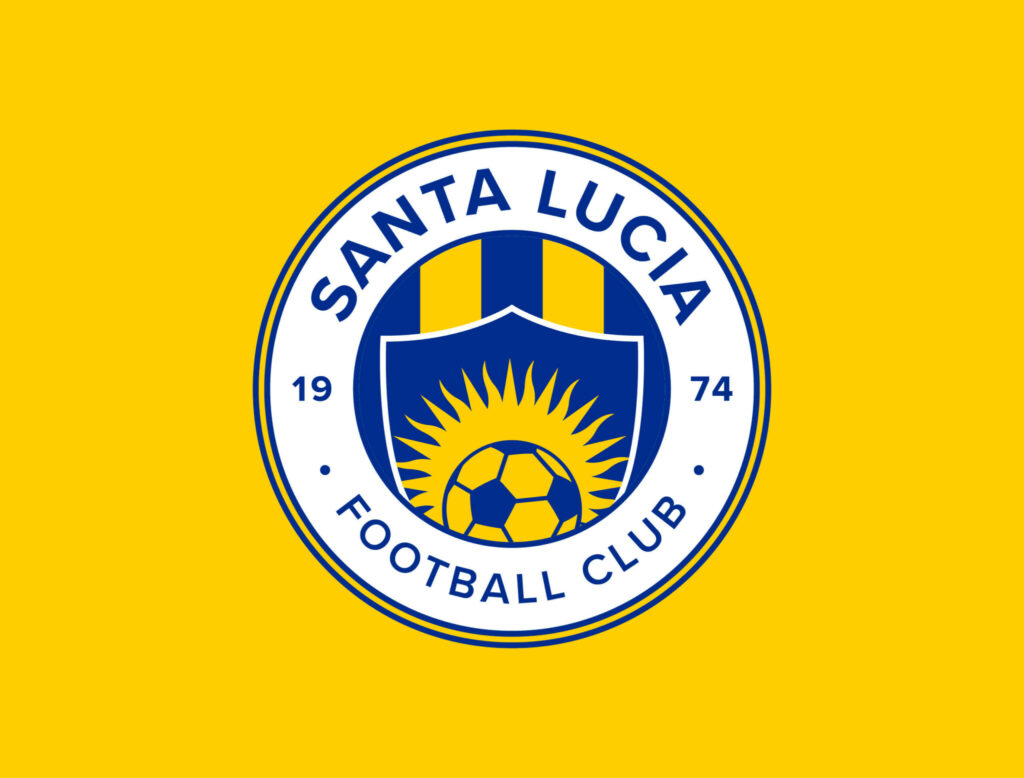 Santa Lucia FC will replace Pembroke Athleta in next season’s BOV Premier League after the latter decided to apply for an ‘Amateur’ category licence, the Malta Football Association announced in a statement on Monday.

Pembroke Athleta caught the headlines last month after club president Alex Calleja told the Times of Malta that the club were ready to forfeit their place in the Premier League due to financial reasons.

Members of the Pembroke Athleta committee had voiced their disapproval at their president’s decision and vowed to fight their case during the club’s annual general meeting but the motion won approval also during that meeting.

Sta Lucia, who last season lost their top-flight status on the final day of the season, will now be reinstated in the 2022-23 Premier League.

On the other hand, Sta Lucia’s promotion to the Premier League had also opened a spot in the Challenge League, the second-tier of Maltese football, and this will be filled by Vittoriosa Stars who finished third from bottom in Section A.

“Following the deadline of the 1st July 2022 for clubs to apply for their respective license for Season 2022/23, the Malta FA confirms that by the said deadline one club, namely Pembroke Athleta SC, applied for a license that is lower than the status that such club was sportingly entitled to,” the Malta Football Association said in a statement.

“As a result, for Season 2022/23, vacant spots have been created in the Premier League and in the Challenge League.

“In line with the applicable regulations governing such situations, as confirmed by the decision taken by the Executive Board in its meeting on the 15th of June 2022, these two vacant spots will be filled by Santa Luċija FC in the Premier League and Vittoriosa Stars FC in the Challenge League.”

The Malta FA said that the licensing process will be proceeding according to the established timelines as the Member Clubs Licensing Board now will assess all applications against the requisites laid down for the respective licenses.