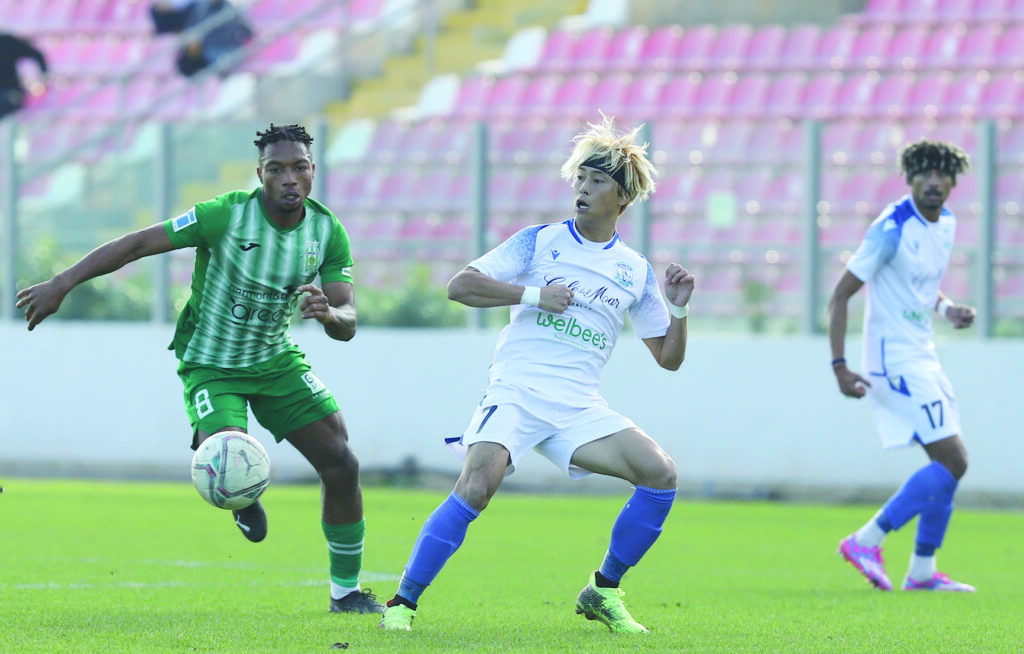 The Greens are looking for a repeat of last year’s dream run in the cup competition which saw them go all the way and lift the trophy for the 21st time in their history after they beat fierce neighbouring rivals Valletta in last May’s final.

Floriana approach the start of their journey in this year’s FA Trophy in fine fettle as back-to-back wins before the turn of the year has put them firmly in contention for a top-four finish in the Premier League.

Now, the Greens will look to preserve their European ambitions alive through another route by reaching the fourth round of the FA Trophy.

“We are looking forward to starting our FA Trophy defence with a strong performance against Santa Lucia,” Atzori told the Times of Malta.

“Winning the FA Trophy last May was a great experience for everyone involved in the club and we are relishing the opportunity to go on another strong run in this year’s competition.

“It’s clear that we have a tricky test against a Sta Lucia team who are capable of causing us a lot of problems if we don’t approach the match with the right mindset. But I have been pleased with the work carried out by my players in the last few weeks and I have no doubt that we will be ready to do the job on Sunday.”

While Floriana have been in encouraging form of late, Sta Lucia, on the other hand, are looking for a change in fortunes to what has been so far a disappointing campaign.

The Saints are currently engaged in a relegation fight but the match against Floriana on Sunday could turn out to be a game-changer in their season should they secure a positive result.

“Playing against Floriana always brings a lot of positive emotions for me,” Potenza, who led the Greens to the Premier League title in 2020, told the Times of Malta.

“Floriana are passing through a very positive patch, buoyed by the excellent work that is being carried out by the coach and his technical staff as well as the club’s top hierarchy.

“We, on the other hand, are trying to work hard to try and turn the club’s fortunes. Despite the hard work put in by the players so far, we have yet to achieve the results our efforts deserve. But I am confident that things will change in the near future.

“It’s clear that there has been an improvement in terms of the level of football we are playing but unfortunately individual errors are costing us dearly.

“When you are coming from a long streak of negative results, it’s very important that you show mental strength to try and produce the right reaction to drag yourself out of this situation.

“The players are working very hard and hopefully it will not be long before we have something to show for our efforts.”